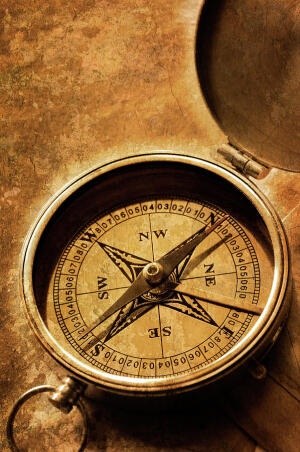 Robert William Sautter, 77, of Oxford, passed peacefully in his sleep on the early morning of December 24th after a long, brave battle with cancer at the Connecticut Hospice in Branford. Not once did Bob complain of this dreadful illness but rather feared his life was coming to an end. Bob loved life, his friends and UI buddies whom he considered his family.

Bob was born on March 13, 1944 in Bridgeport to the late Robert and Natalie (Sheehan, Sautter) Gerrity. As a young boy, helping his Grandfather, Bob ran up and down the stairs throughout the city delivering fresh produce to their customers. He attended Bridgeport Public Schools and graduated from Harding Highschool. Bob served in the U.S. Army and National Guard and was a member of the Catholic War Vets and the American Legion. Bob went on to retire as the “General” from the United Illuminating Company after 40 years as a Linemen leader. “Iron and Steel” lives on forever!

After retirement, Bob took the opportunity of a lifetime and traveled/camped across our beautiful country with his great friend Ronnie. A three month journey he so much enjoyed.

He enjoyed reading Stephen King and Michael Crichton novels from his Kindle along with hundreds of other books. He enjoyed going out on his boat, dancing as he was often called “Boogaloo Bob”, feeding his birds and taking Maggie, mans best friend, for their daily ride.  But most of all, he enjoyed socializing with his buddies.

Besides his parents, Bob was predeceased by his son John Sautter, his sister Karen Sautter and brother Kenneth Sautter.

He is survived by his loving partner, Debra Oczkowski of Oxford, his son Robert Sautter of Colorado, several cousins, nieces and nephew along with his many, special friends.

It will be hard to forget someone who has given us so much to remember….until we meet again my friend, we lift our glass!

Due to the Covid outbreak, a celebration of Bob’s life will be held at a later date. To leave an online  condolence and update please visit

In lieu of flowers, a donation to the Humane Society/Help Stop Animal Cruelty at  secured.humanesociety.org/donate.

To send flowers to the family or plant a tree in memory of Robert W. Sautter, please visit our floral store.

A Memorial Tree was planted for Robert

You can still show your support by sending flowers directly to the family, or by planting a memorial tree in the memory of Robert W. Sautter
Share a memory
© 2022 Munson-Lovetere Funeral Home. All Rights Reserved. Funeral Home website by CFS & TA | Terms of Use | Privacy Policy | Accessibility