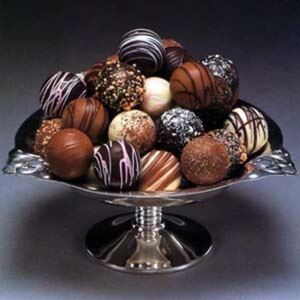 We celebrate the life, love and work of Helena J. Lawson who passed peacefully from this earth on 18 February 2021 at River Glen nursing home in Southbury, CT. Born in 1931 in Prague, Czech Republic, to Leopoldina and Gustav Jung, she and her family survived the Nazi occupation in Kutna Hora during tragic times. She emigrated to Norway in 1949 in an arranged marriage in order to escape the Communists.  After working in a chocolate factory and getting a divorce, she became a nurse in Scotland, where she married again and had four children.  After living in India and once again escaping Czechoslovakia in 1968 during the Russian occupation with her girls, she emigrated to Connecticut and received a M.A in Literature from Trinity College.

She went on to teach literature and writing at several high schools and colleges. She was a prolific writer who expressed herself in poetry and prose. She published many poems and short stories over four decades, including Live Me a River, Women As I Know Them, and Courage at Daybreak. The family will publish the remainder in celebration of her life. She will join her oldest child, Robert Richard Zora, who left before her, and she will be missed by her surviving daughters, Elizabeth, Philippa and Margaret, her five grandchildren and two nieces. The family will have a private memorial where we will play Edith Piaf, Yves Montand, Dvorak and Smetana,  and eat a lot of chocolate in her honor. She walked this world quietly but has left her mark upon it. May her days now be filled with light, love and things of wonder.

To send flowers to the family or plant a tree in memory of Helena Jindricha (Jungova) Lawson, please visit our floral store.

You can still show your support by sending flowers directly to the family, or by planting a memorial tree in the memory of Helena Jindricha (Jungova) Lawson