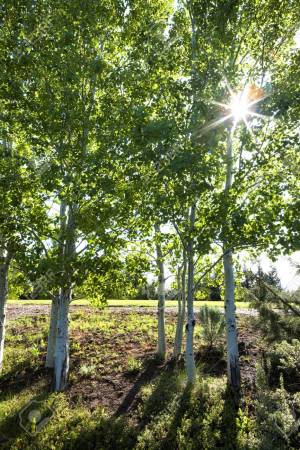 Brett Rayno, 48, of Southbury passed away on September 30, 2019 at home surrounded by family after a valiant 22-month fight with stage 4 kidney cancer.

Brett was born April 26, 1971 to John Robert and Joyce (Marcotte) Rayno of Southbury and grew up there. After serving in the Army and Army National Guard 1989-1995 and graduating with a bachelor’s degree in management information systems from UCONN in 1994, he became a consultant. He lived in Australia for 2 years and worked in most of the United States. He visited every National Park in his short life. He was an explorer who loved the outdoors and never stopped pursuing knowledge. Brett didn’t have a garage without a mustang in it. He met the love of his life in Arizona and left consulting to join Wells Fargo as a software engineer. He returned to Southbury in 2013 with his wife and two young sons to live amongst his extensive and tight-knit family, shortly thereafter their daughter was born. Brett was the definition of family man and his children are his legacy.

He is survived by his wife, Renee (Savera) Rayno, his children, Taran, Sawyer, and Hayden, his mother, Joyce (Marcotte) Rayno, his sisters and their spouses, Mary Caye and Paul DeSocio, Darcie and Mike Catone, and his brother, John Rayno, as well as several nieces and nephews. He is predeceased by his father, John Rayno.

Donations can be made to the Connecticut Higher Education Trust FBO the Rayno Children’s Trust, and may be mailed to 214 Hulls Hill Road, Southbury, CT 06488.

“I have come home at last! This is my real country! I belong here. This is the land I have been looking for all my life, though I never knew it till now…Come further up, come further in!” C.S. Lewis